This site doesn't support Internet Explorer. Please use a modern browser like Chrome, Firefox or Edge.

A Family with Heart

From the beginning, the odds were stacked against Dave. His 15-year old biological mother had already made the difficult decision to put him up for adoption. On January 12, 1966 Dave was born in Phoenix, Arizona as an otherwise physically healthy infant, but where other babies had hips and legs, Dave had two flipper-like appendages extending from his torso.

Doctors warned there could be brain damage as well. The fate of many children like Dave was lifelong institutionalization. After all, who would take on such a challenge?

Nevertheless, on a whim, someone at the hospital called a local couple who took in foster children- Bill and Bee Stevens. The Stevens brought little Dave back to their humble, loving home where he learned the virtues and values that would propel him forward-farther than anyone ever imagined. 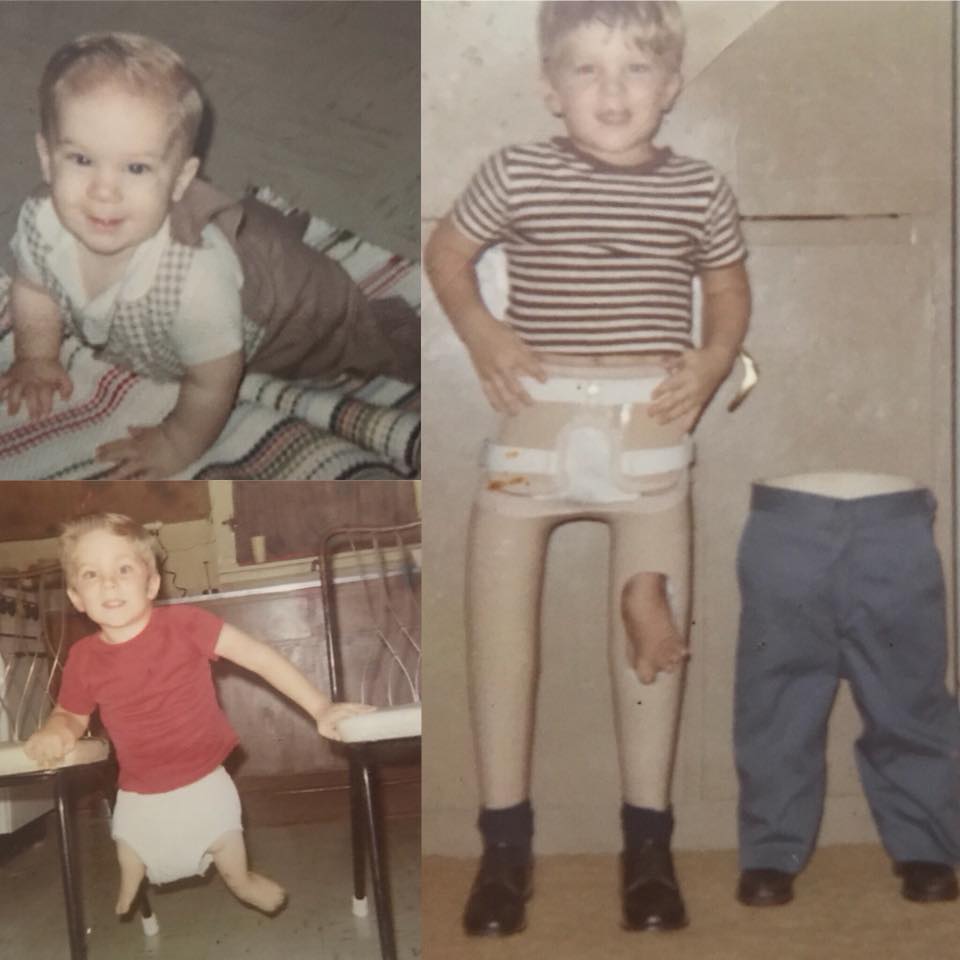 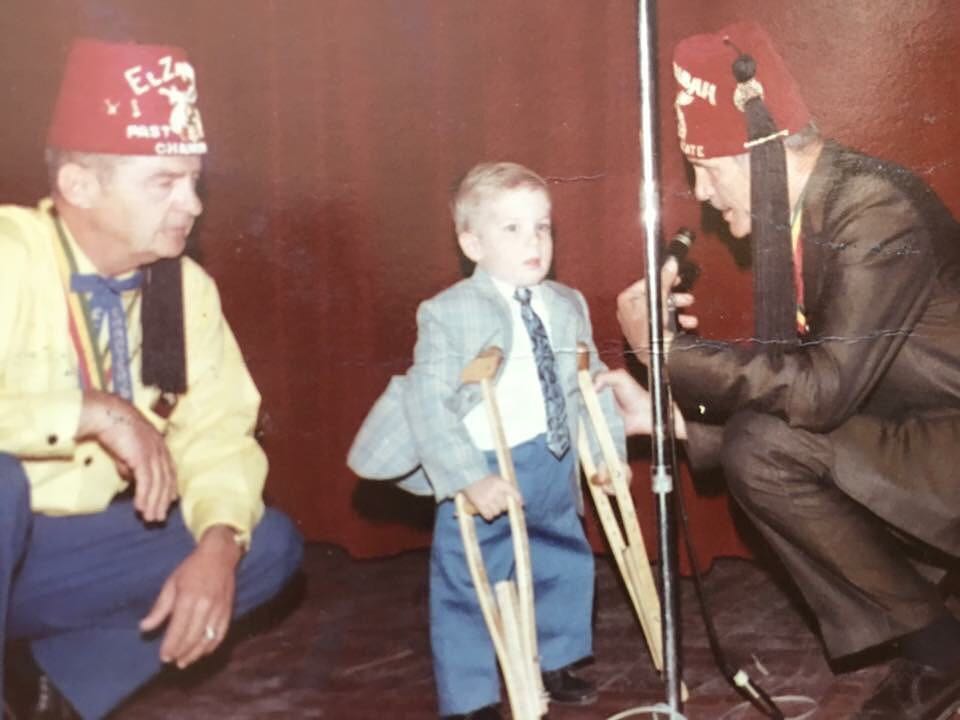 A Star is Born

At the tender age of two, the Shriners provided Dave with artificial legs and an opportunity to use his natural charisma. Traveling all over the West, he was the ideal poster child- entertaining crowds and opening wallets in support of the Crippled Children’s Hospital.

As a youngster, Dave was determined to play sports. In elementary and high school, with the support of his parents and coaches, Dave continued to insist that he could play able-bodied sports. At Wickenburg High School, he was a three-sport athlete playing football, baseball and wrestling. Dave set three Arizona state high school records: most takedowns in wrestling, most career baseball walks (132), and the season record for walks (44). In 2012, his alma mater renamed their Most Valuable Player award the “Dave Stevens Hustle Award” in honor of his amazing career in the 1980s. 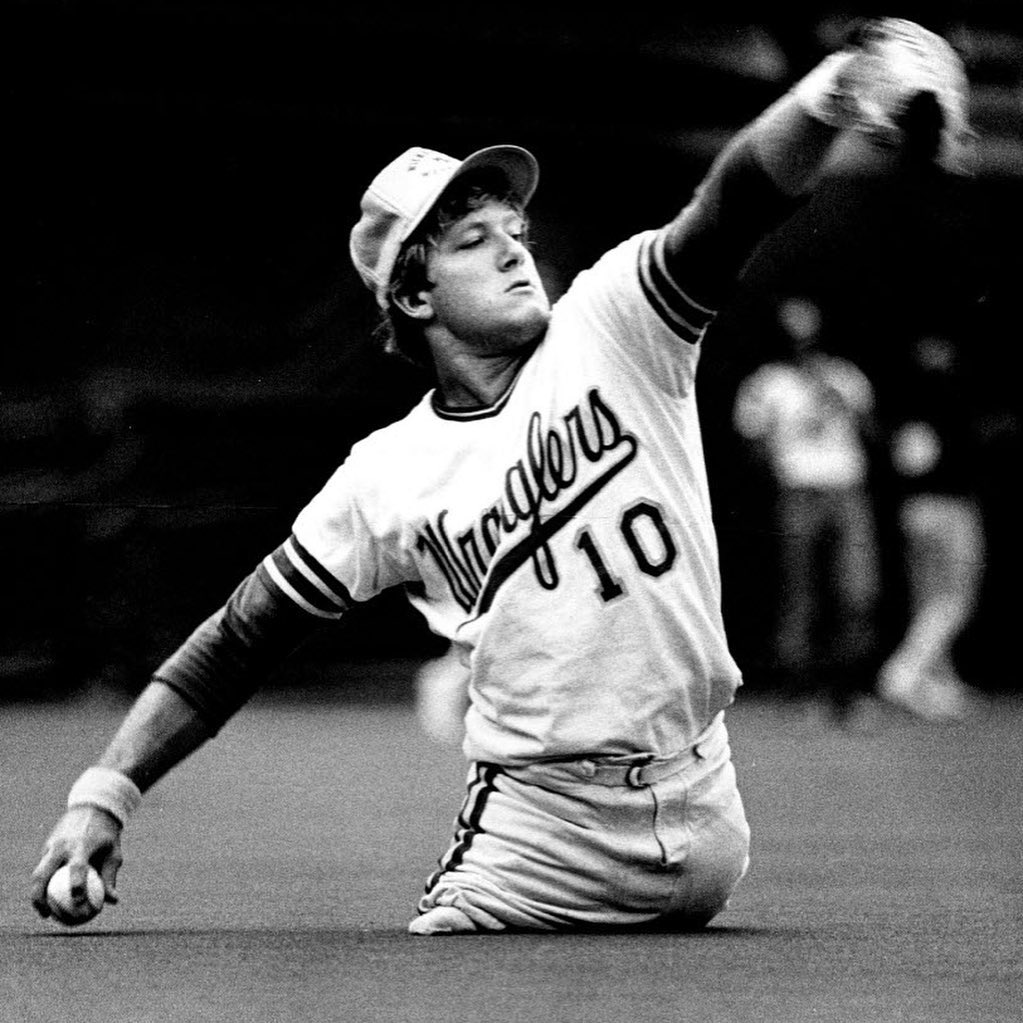 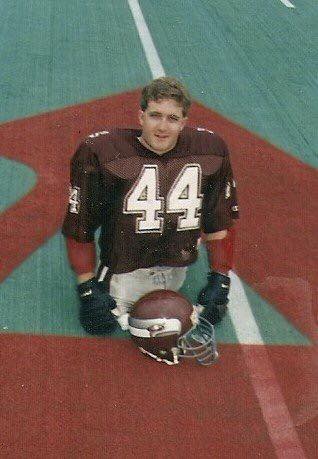 In the late 1980s, Dave became the only legless college athlete at Augsburg University in Minneapolis, Minnesota where he played varsity football, baseball and wrestled. While at Augsburg, Stevens traveled to Ireland, Australia and New Zealand to play football for Team USA.

In 1996, Dave made professional sports history, signing a 3-week minor league contract with the St. Paul Saints. Marty Scott was the Saints manager when Stevens played, “He touched a place in my heart,” Scott said. “He’s limited physically, but it’s not a handicap. I have admiration for what he’s accomplished.” Dave is also one of the few players to ever Pinch Hit for Darryl Strawberry in his professional career, and was a starter at second base for one game with the Saints.

Dave tried out for the Dallas Cowboys, the Cincinnati Reds and the Minnesota Twins. He was invited to the Olympic Baseball West Regional tryouts in 1983, playing in the outfield with former Major League players Barry Bonds and Oddibie McDowell. Dave has worked out with the Tampa Rays and Minnesota Twins in Florida, taking batting and fielding practice, as well as throwing out the first pitch in three games. 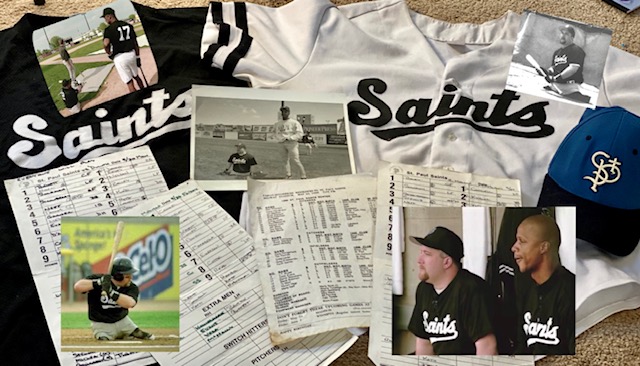 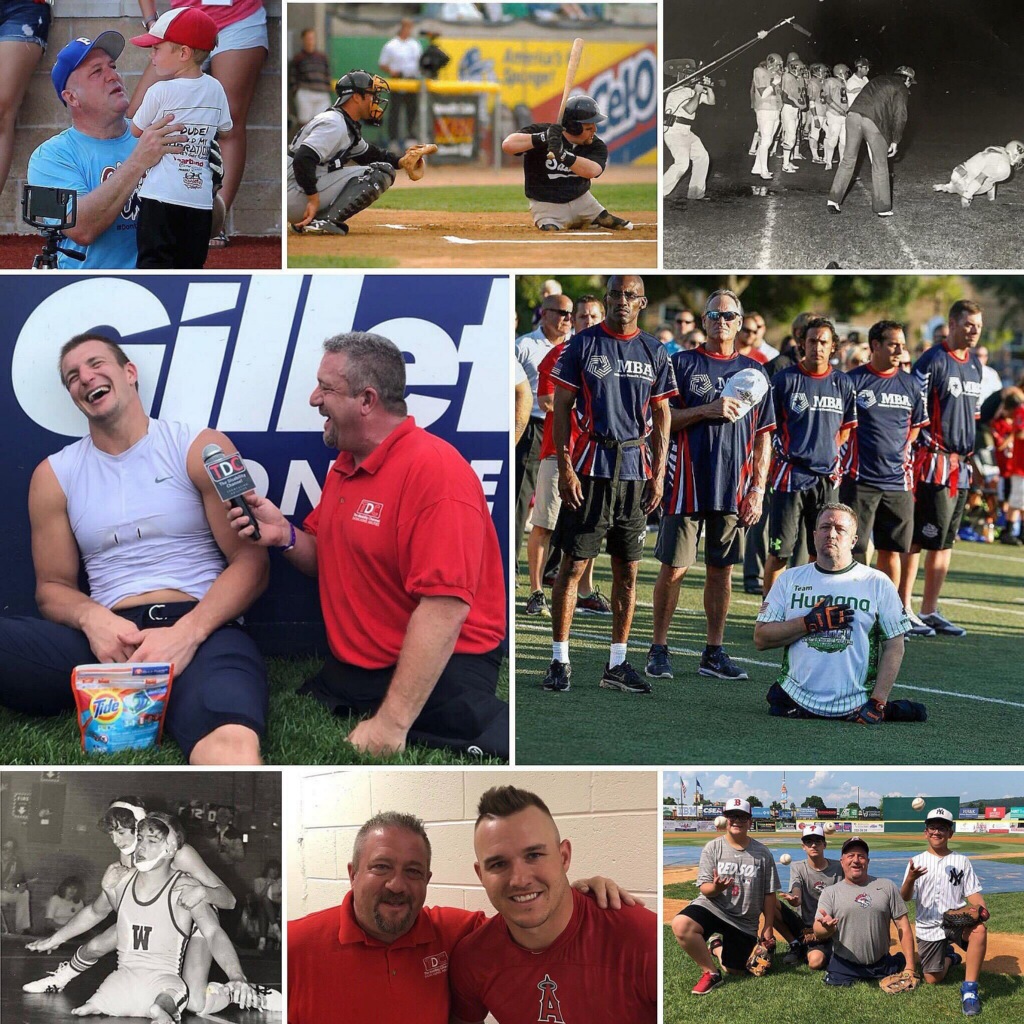 Dave was at ESPN for over 20 years as the Assignment Desk Manager, then as a Coverage Editor. He has covered 14 Super Bowls, 3 World Series, 3 NCAA Final Fours, and various other historic sporting events. Dave was awarded 7 National Sports Emmys during his career at ESPN. Prior to ESPN, he worked at KSTP-TV in Minneapolis.

Dave’s greatest career accomplishment is raising his three wonderful boys, who have all followed in Dave’s footsteps and share their dad’s love for baseball. 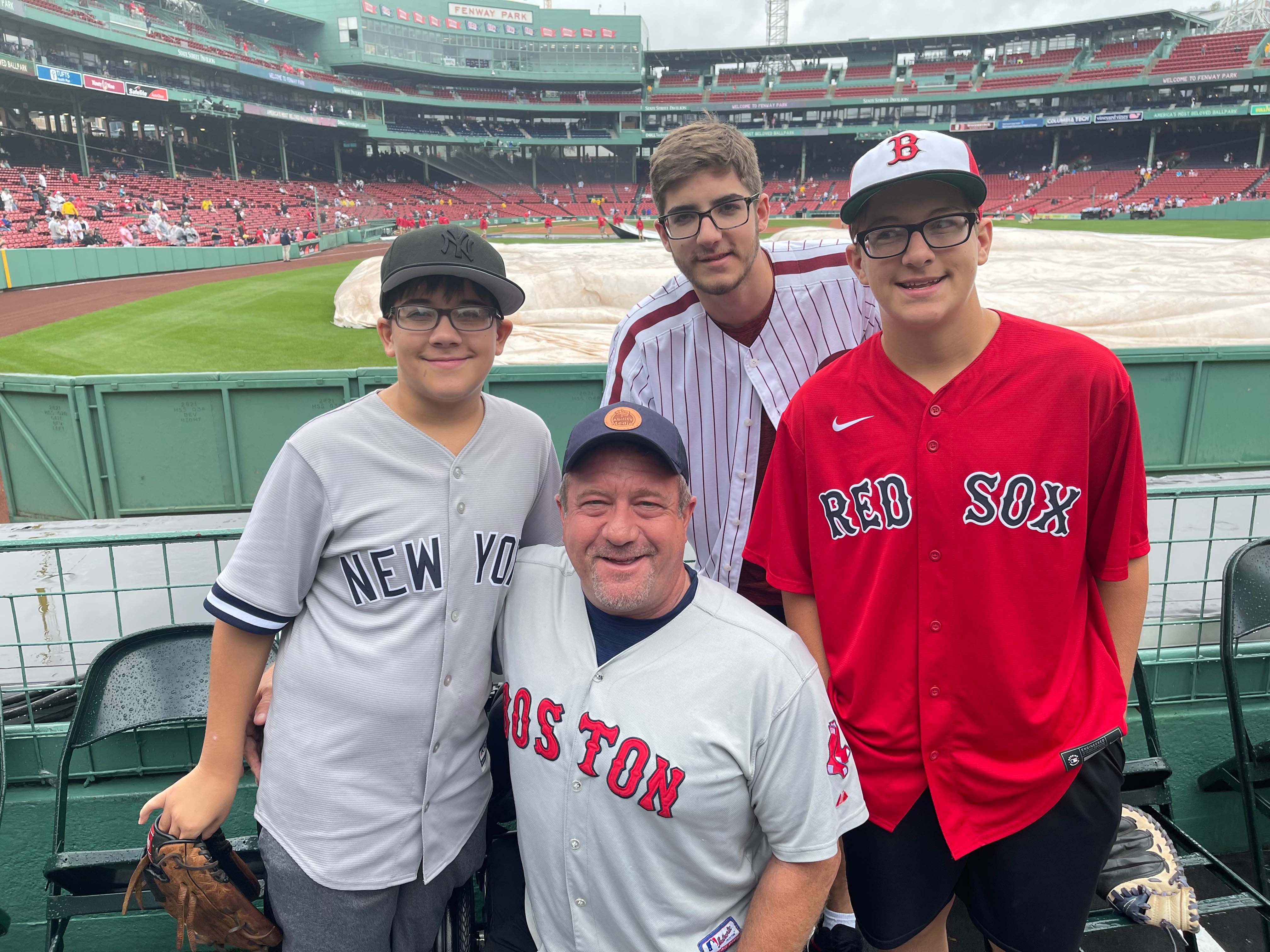 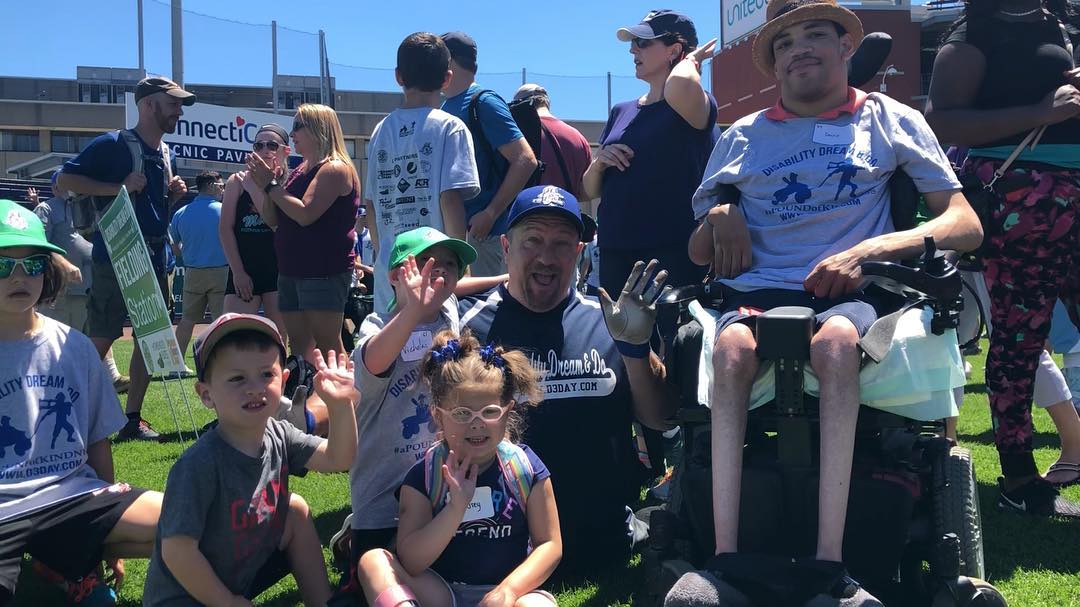 Dave is an ambassador athlete for the Dave Clark Foundation. A charity that puts on baseball clinics for disabled children all over the country called Disability Dream & Do.

Dave also appears in three books about his athletic career: Slouching Toward Fargo by Neal Karlan Baseball Graffiti by Ed Howsam, and most recently, America at the Seams by Nathan Rueckert.
In 2017, Dave began working with co-author Karen Holt on his autobiography. 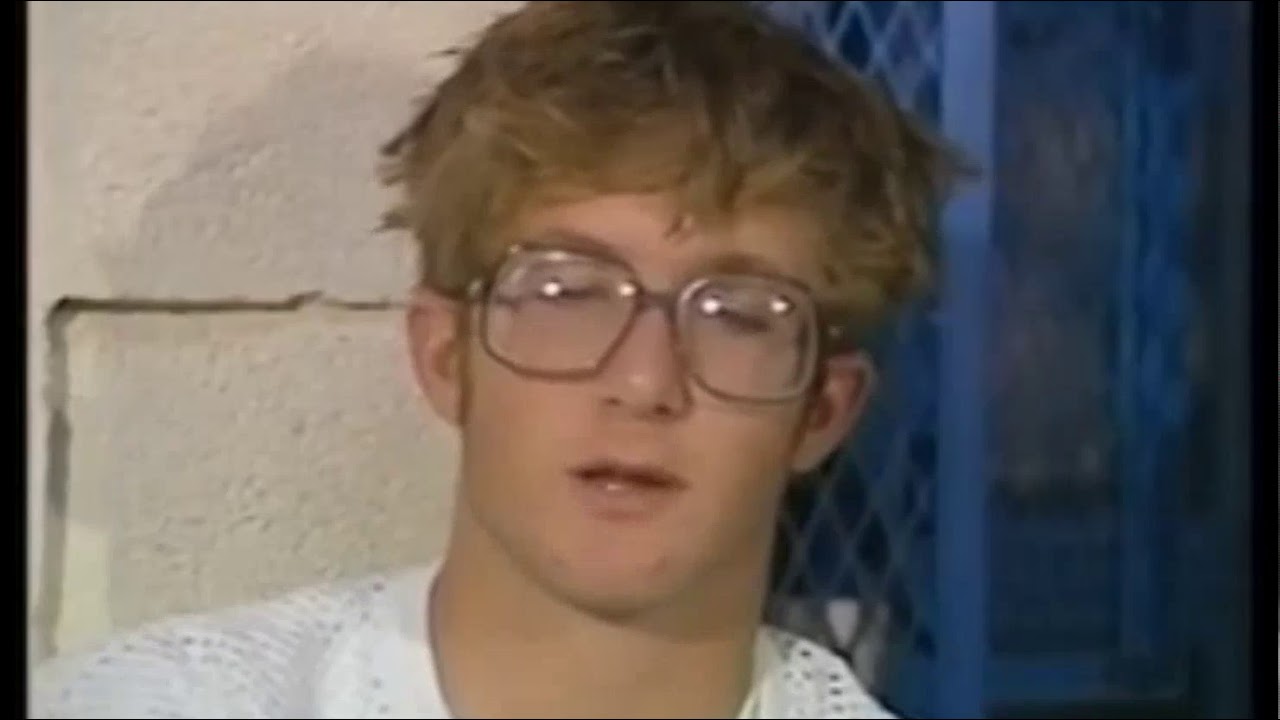 If this site is spam or abuse, report here.

This site was built with GrooveFunnels.